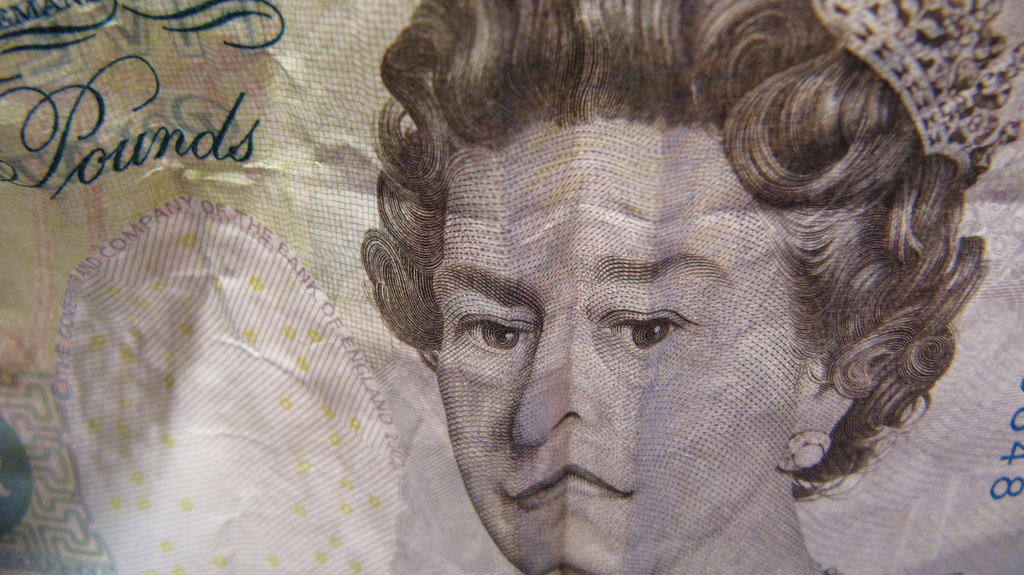 This article was originally published in SME Insider

Do you have $3650 (£2285) in savings or equity? Congratulations: you’re richer than 50% of people on the planet. If that doesn’t sound like a fortune, it’s because there isn’t all that much to go around. Not when half of the world’s wealth is owned by just 1% of people.

According to the latest global wealth report published by Credit Suisse, even though overall wealth has increased dramatically from $117 trillion in 2000 to $263 trillion today, this is mostly the property of a tiny minority, which owns 48.5% of the globe’s resources. The issue is particularly stark in the UK, which is the only country in the G7 to have seen inequality rise during this century.

Figures released by the Department of Work and Pensions show that those living in poverty in the UK are just as likely to be in work as they are to be jobless. 12% of those living in households below the poverty line are self-employed, whilst a further 38% are in either full-time or (in fewer cases) part-time employment.

While it is possible to start a business without funding, it’s less feasible to sell to people who are broke, and the widening wealth gap can have serious repercussions both for economic growth and the prospects of small businesses.

“There’s a strong association between low economic growth and inequality,” says Tim Stacey, Senior Policy and Research Advisor at the Equality Trust. Part of this, he says, is down to the fact that inequality can lead to heavy public and private debt, fostering unrealistic expectations while at the same time pushing down productivity among workers, who become frustrated that their income does not allow for lifestyles that they have come to see as normal.

For SMEs, cycles of boom and bust are particularly disastrous. First, there is the obvious problem that less disposable income means less spending, which slows down the economy as a whole, shrinks SMEs’ customer bases and encourages businesses to compete so aggressively on price that only the largest can survive on the margins. In turn, this can stifle competition by helping to create monopolies. As Stacey points out, many of the world’s richest individuals, from Bill Gates to Carlos Slim, have fallen foul of anti-trust regulators during their careers.

There is, also, a much more insidious issue at play. Money that drifts towards the richest percentiles tends to stay there. This is because, typically, the more money you have, the more ways you can find to keep hold of it.

“In a bid to attract companies to the UK, the government has gradually reduced the rate payable by large companies who will pay the same rate as SMEs with effect from April 2015. The unfairness of this for SMEs is their inability to achieve the same level of flexibility as large corporations over how much profit they actually pay tax on,” explains Lesley Stalker, Tax Partner at the accountancy and tax advisory firm RJP.

Bigger corporations can, legally, move operations offshore into jurisdictions where tax and VAT will be the lowest, while SMEs “are controlled and managed largely by their owners and when these owners are UK residents their company profits are taxable in the UK, with no flexibility,” she adds.

In the short term, inequality is bad news for business, particularly small business, because it creates an uneven playing field that can hamper innovation and competition, and because it reduces consumer spending. Worst of all, it creates a self-perpetuating cycle that is very hard to break.

A tax system that relies on the top 1% is not only unstable, as Stacey says; it also shifts political clout into the hands of this 1%, whom governments are obliged to keep onside. By shifting money out of the UK economy and tax system and into the hands of rich individuals that can spirit it away to wherever is most expedient, polarising incomes slowly erode sovereign wealth and power – and with it, democratic principles.

It is telling that the incoming Conservative Party was so swift to scrap the 50p top tax rate, which affected just 300,000 people (0.5%) out of a population of 60m, but has made no effort to make the tax system more progressive, which 96% of the UK population has called for. Similarly, issues that disproportionately affect SMEs, such as high business rates, access to finance and the complexity of the tax system have met with a sluggish response.

If SMEs are to remain, as they have been heralded, the backbone of the UK economy, the wealth gap will have to be reversed – and it will have to happen fast.